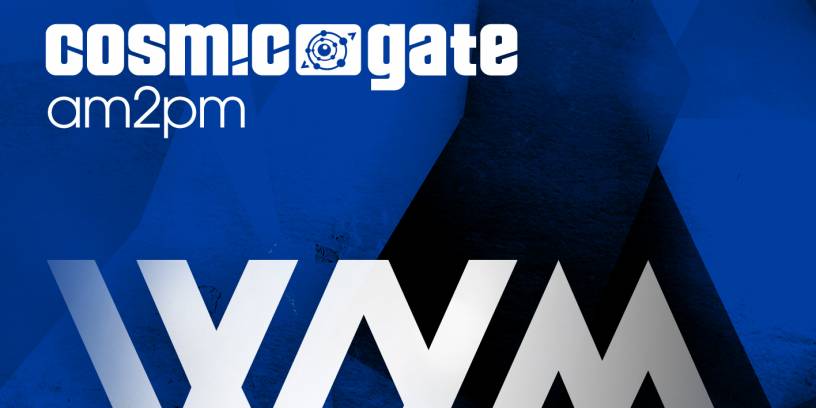 Through a chance meeting, German producers Claus Terhoeven and Stefan Bossems would come together to create Cosmic Gate, one of Germany’s most successful and enduring electronic acts. With a career spanning well over a decade, the duo have created some of trance’s defining singles, including classics such as “Be Your Sound,” “Fire Wire,” and “Exploration of Space.” Possessing an expansive resume comprised of seven Top 40 singles, six studio albums and remixes for artists including Tiësto, Above & Beyond, Deadmau5 and more, Cosmic Gate’s success looks to only continue into the new year, with highly anticipated performances in London, Miami, and Los Angeles. 2016 also sees the debut of the duo’s 100th episode of their Wake Your Mind Radio series, set for release later this year.

“am2pm” is out on all platforms!
Get it here