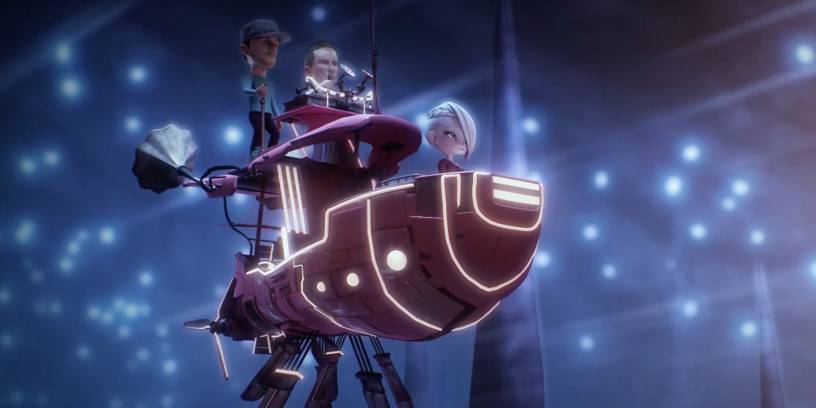 With their Club Mix, this March saw Cosmic Gate reimagine the once beat-free album version of ‘Going Home’ as a peak-of-the-night dancefloor thriller. Joined by an equally propellant remix from Gareth Emery, it became (said DJ Mag) “a two-horse-race to see who can make something sound most outrageously uplifting”. Following the trio’s 2012 ‘Be Your Sound’ smash, it also marked another singles triumph for the Cosmic Gate’s ‘Start To Feel’ album.

Now ‘Going Home’ takes on another dimension as Cosmic Gate and Emma Hewitt get animated (in more ways the one!). Story-telling a journey home, the likes you’ve never experienced before, the track’s eye-popping official video has just gone online.

Steampunk meets Pixar or H.G. Wells meets Walt Disney – take the fantastical ride and decide for yourself!
From the mind of Yannick Puig from Spain’s Yanim Studio, Going Home will never be quite the same again.

Watch the full video on You Tube!