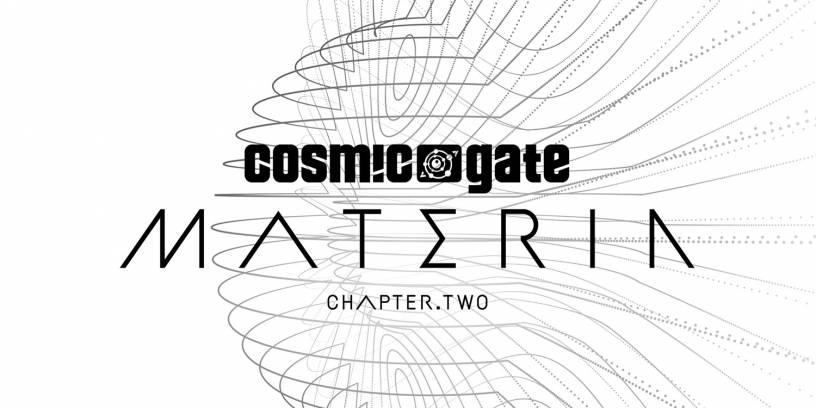 So, appetites’ whetted? Anticipation peaked!? Then await no more! The second Chapter of Cosmic Gate’s 2017 album project is out, about and ready to musically carry you through to the end of the year. Its available here