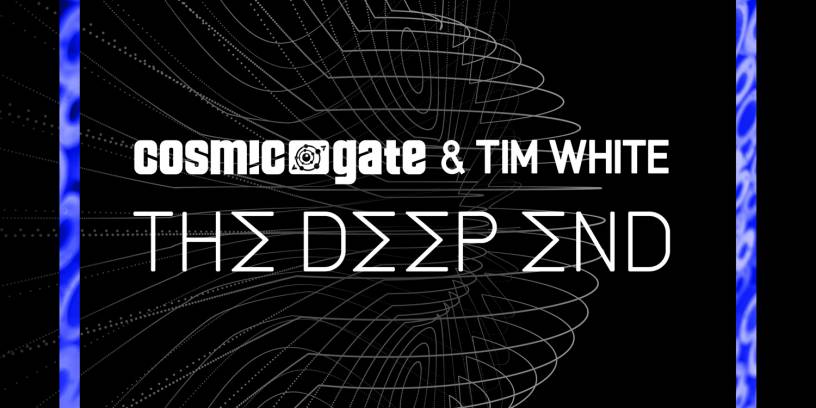 Talk about setting 2017 up the right way! January’s release of ‘Materia – Chapter.One’ wowed fans, blazed streaming & sales charts, scooped major press acclaim and packed clubs along the US leg of its tour. Flipping one singles ace after another, it’s seen ‘am2pm’, ‘Edge Of Life’, ‘Fall Into You’, ‘Dynamic’ and ‘Halo’ enter the Cosmic Gate lexicon. That receives another entry today, as ‘The Deep End’ gets its single release.

In contrast to the instrumental yin of tracks like ‘Dynamic’ and ‘Halo’, ‘The Deep End’ explores Cosmic Gate’s vocal yang. The release unites Nic & Bossi with Toronto-based singer Tim White, who is still a relative newcomer to the electronic music stage.

With Spring/Summer 2017 stamped all over it, it’s time to jump into ‘The Deep End’. Make it happen via all good download/streaming sites HERE!