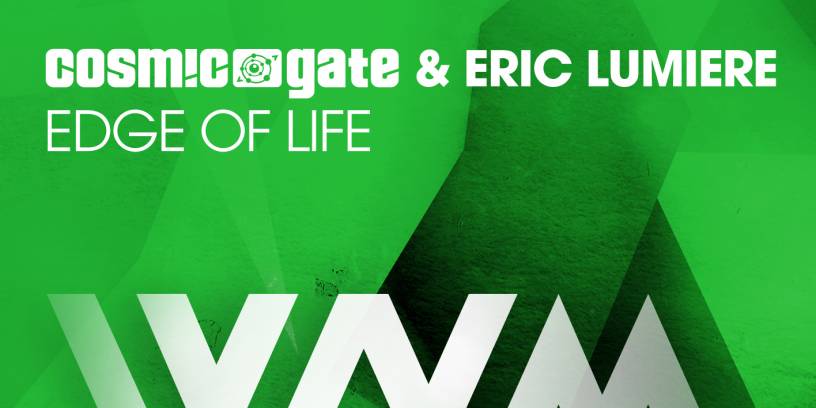 Cosmic Gate know that all good things come in threes… Musketeers, Wise Men, Stooges? All threes… Dimensions? Always cooler with that thirdone! “3” as the saying goes “is the magic number”! After ‘Falling Back’ & ‘Run Away’, Nic, Bossi & Eric Lumiere this month invoke their own rule-of-three, returning with ‘Edge Of Life’ – their (yep!) third single.