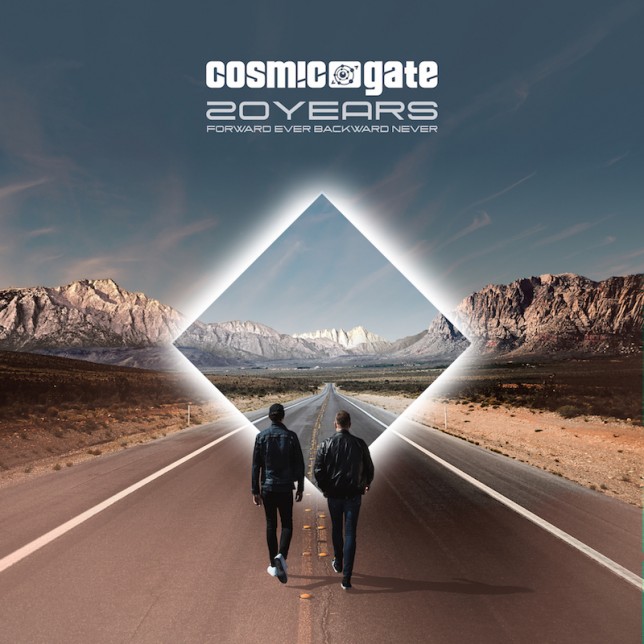 In that latter respect, Anjunaman Andrew Bayer’s given ‘Fire Wire’ the twist of all twists, reimagining it as a sub-bass boosted, super-charged ass-shaker. For Analog Feel’, Estiva supplied one of his typically atypical modifications, developing a whole new melody system for the track. On-the-march UK producer Rolo Green has spaced-out brilliantly on ‘Human Beings’, while Grum’s upped ‘Exploration’s warp factor again – transmitting its to-the-heavens bleep to the furthest galaxies. Wake Your Minds artists Greenhaven DJs and Patrick White have supplied high minded reworks of – respectively - ‘I Feel Wonderful’ and ‘FAV’ while Genix has ridden the synth storm straight to the heart of ‘Consciousness’ (“already a set-favourite of ours” – chips in Nic).

And what of those “personally inspirational” remakes? “Well ‘Lizard’ Bossi says was one of the tunes which left a deep impression on us when Mauro Picotto released it back in 98. At the time we were right on the verge of unifying as Cosmic Gate and it was simply a perfect hybrid between club beats and - lets say – a more pop style melody. So we contacted Mauro, and he gave his blessing to do a remix and on top release it as part of the album”. The Above & Beyond championed ‘Need To Feel Loved’ “basically started out, Nic illuminates as a bootleg we did for our DJ shows. But after it was received so well and additionally fitted into the album’s make-up, we decided to give it a proper release”.