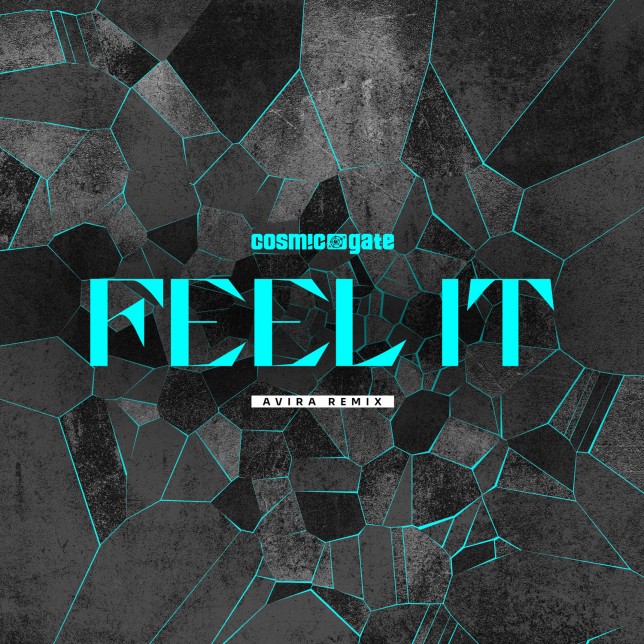 There’s no doubt about it, we’re all starting to Feel something again! Three weeks back, through the mighty medium of their Mexico Sundowner rooftop show from San Miguel De Allende, Cosmic Gate presented fans with ‘MOSAIIK’s second single. Evidently whetting appetites for their later-in-2021 eleventh artist album, the response to single & show was swift and emphatic, with the set racing within weeks to a half a million plus YouTube views.

Such, in fact, was ‘Feel It’s feedback that Nic & Bossi decided to commission a keep-that-fire-burning remix, which hotfoots its way onto release platforms today. That mission went to AVIRA, an artist who for twelve months or more has been moving ever closer to the centre of CG’s radar. The productions and remixes of the Kuwaiti-born/Canadian-based artist have proved significant features in Cosmic Gate’s Miami Open Skies, Mexico Sundowner and WakeYourMind Radio setlists. With the wunderkind never more on fire (after recent smash collabs with Armin, Tom Starr and others), and seeing a clear resonance between ‘Feel It’s sound and AVIRA’s style, they outreached to talk ‘remix’!

True to that form AVIRA’s come through, taking the track down a deeper, more progressive and sometimes even tech-tinged road. Moodily modifying ‘Feel It’s feels, he’s trimmed the tempo and built deeper bass throb, percussive pop and filmic FX into his version. Mid-break, the track’s dreamlike vocal is punctuated by the analogue drama of its sci-fi-esque synth-stabs, which boom up its centre section, all before AVIRA’s arps & whoops cannon it out of the drop. Time for ‘Feel It’ to feel a different time of the night!! AVIRA’s floor-gripping rework of Cosmic Gate’s latest is available from today. Find it here, there and everywhere (blackhole.lnk.to/feelitrmx) now!!