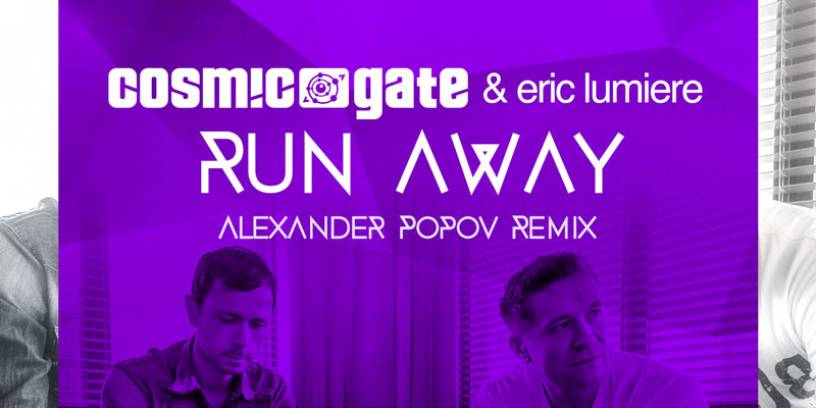 ‘Start To Feel’s definitive album 360° (with all the original versions, 18 remixes and all 6 official videos!) is well on it’s way. There’s still a week or so to go before its June 22nd release though, so if you’re feeling that ‘Deluxe Edition’ itch… allow us to give it a bit of a scratch!